CellSolutions is comprised of experienced professionals that have dedicated decades engineering, standardizing, and optimizing innovative technologies that enhance the quality and superiority of cytopathology sample preparation, cellular preservation and presentation, and digital automated screening with diagnostic interpretation. The team is comprised of experts from the disciplines of diagnostic cytopathology, clinical biochemistry, computer-based image analysis, and software engineering supported by academia and industry. The team members championed the CellSolutions pursuit to develop innovative products for global clinical applications.

Mr. Knesel was a founder and officer in charge of operations for Biomedical Reference Laboratories, Inc., which started in 1969 and went public in 1979. Mr. Knesel served as Senior Vice President of this business and its successor company Roche Biomedical Laboratories, Inc. through 1995. From 1969 through 1995 the business grew from a start-up enterprise to a company with $1 billion in revenue.

In 1989 Mr. Knesel founded Roche Image Analysis Systems (RIAS) as a subsidiary of Roche Biomedical Laboratories and successfully established this company as a leader in automated cytodiagnostics.

Mr. Knesel was also founder and first president of AutoCyte, Inc. the successor to RIAS established with venture capital backing in 1996 and taken public in 1997.   He was responsible for planning, direction and oversight of AutoCyte’s successful PMA approval. Mr. Knesel and his team were instrumental in the merger of technologies from Autocyte, Neopath and Neuromedical Systems creating Tripath Imaging in 1999. 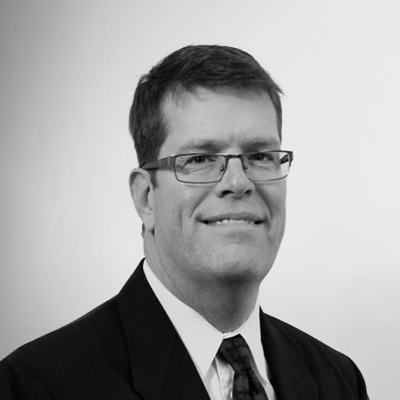 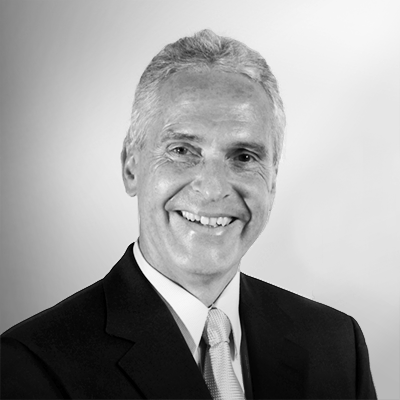 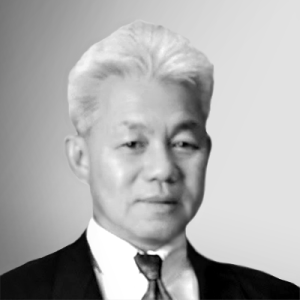